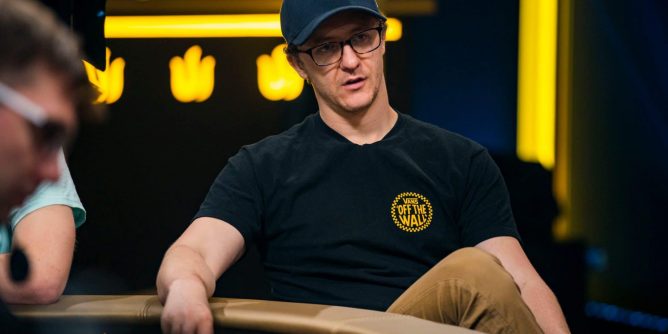 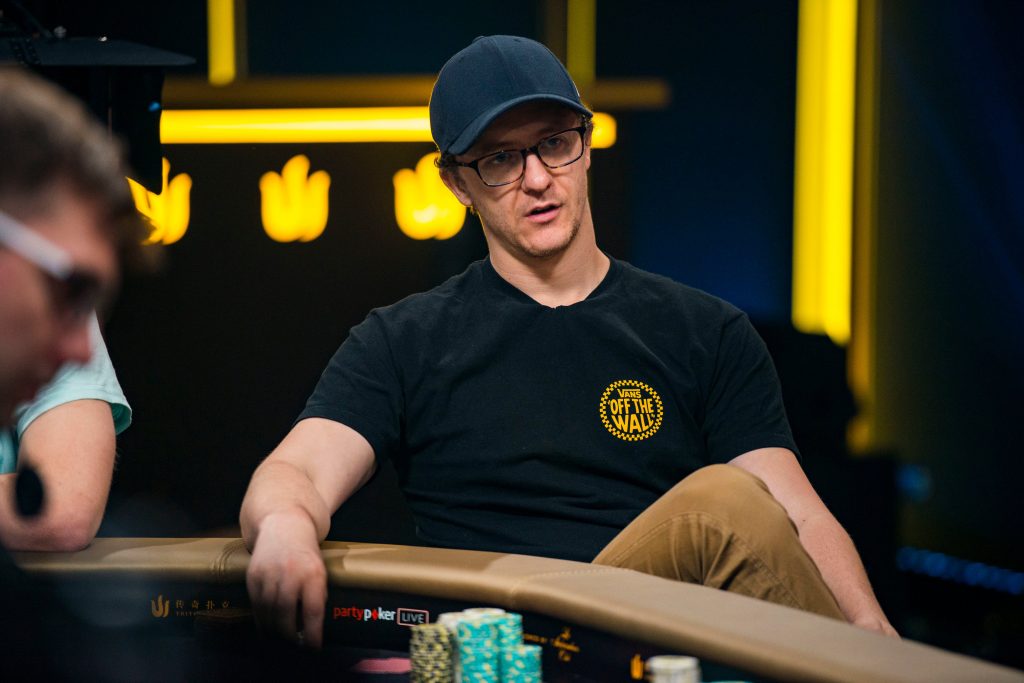 The two Pot Limit Omaha Main Events are enshrined in PokerStars World Championship of Online Poker (WCOOP) folklore, with ‘jedimaster82’ and Kahle Burns breezing through the both, breathlessly.

We start with the Daddy.

Event #73: {H} $10,300 Pot-Limit Omaha, 6-Max Main Event attracted 135-entrants like a ball of string to a pawing cat, and after a mere three hours on Day 3, the Swedish online cash game mysteron, ‘jedimaster82’ had the final bow after beating the Norwegian star Ola Amundsgard in heads-up action.

Coming into the final table, all eyes were on the former PocketFives World #1, Andras Nemeth, whose whip snap form had seen him bag two titles before settling in his Herman Miller for his attempt at a third. Ironically, it was his compatriot Laszlo Bujtas that cut that headline to ribbons taking Nemeth apart over a pair of hands.

However, Bujtas was unable to convert those chips into a timeless win, and when the action fell into the four-handed period, ‘jedimaster82’ had more than half of the chips in play. PLO is as swingy as a swing in the middle of a hurricane, but not for the ‘jedimaster’, not on this day.

Onto the {M} Pot Limit Omaha Main Event, and high stakes star, Kahle Burns, took that one down to Melbourne town. The event pulled in 788-entrants, and the fight from 18 to 1 lasted a mere five and a half hours.

It’s been a cracking 18-months for Burns. He entered the Australian Hall of Fame, won the Global Poker Index (GPI), Player of the Year, for that part of the world, won the AUD 100,000 Challenge at the Aussie Millions for $1.2m, and also collected two World Series of Poker (WSOP) bracelet events in Rozvadov during the World Series of Poker Europe (WSOPE) event.

Burns this is getting boring.

Give someone else a shot.